In this blog we will be covering some solutions to the problems you might be experiencing when you are playing tug with your dog.

As dog trainers we often work with people that are really struggling to get their dogs into a game of tug with them. In this blog we are going to cover some of the common problems that we come across as well as talking you through some of the solutions to those problems.

Before we get started if you’re struggling to get your dog to play then be sure to check out the other videos in this toy play series and follow those steps first:

One of the common problems that we often come across when people are trying to get their dogs to play is they inadvertently put too much pressure on their dogs. What often happens is,  they’re waving the toy in the dog’s face, they’re bashing it off of the floor trying to gain their dog’s focus, and for some dogs, this causes too much pressure and rather than getting them to want to play it can actually have the opposite effect.

For some tips and techniques of how to get your dog interested in chasing a toy please refer back to the second blog in this toy play series ‘What to do if your dog won’t play’ where we walk you through exactly how to do that.

Creating chase with the toy is more motivational for a dog rather than going up to them and wiggling the toy in their face, most dogs find the chase super exciting which leads to better play and tugging all round 🙂

Another problem that we come across a lot is that although people are able to get their dogs to chase after the toy, they actually have a lot of issues with their dog to grip onto the toy so they can’t create a game of tug. The reason some dogs can’t grip onto the toy is because during the game of tug their owners are pulling too hard on the tug so it slips out of their dog’s mouth. Often people will grab onto the toy, pull their elbow right back into their body, and start to jerk up and down which isnt a good method to play with your dog.

When tugging it is best to keep your arms nice and straight so that you create distance between you and your dog and move in a gentle zig-zag pattern to keep a moderate amount of tension on the toy and create a nice tugging flow.

Another thing that can cause problems during tugging is the incorrect use of voice, sometimes people can use too much voice when they’re playing with their dogs and you can find that rather than it being a reinforcing part of the game it can actually cause their dogs to disengage due to the person putting inadvertent pressure on their dogs. However, some dogs are the opposite and actually need quite a lot of vocals during play to encourage them to tug. Our dog Duka really enjoys vocals and I use them throughout our game of tug.

The key is to make sure that you tailor the amount of voice that you use to suit your dog as an individual. You may find that if you use too much voice at the beginning with a dog that’s a little bit sensitive, what they might do is disengage from the game and that could be because they’re sensitive to your voice. Also, using lots of voice can prompt some dogs to think that you might deliver treats to them when you speak to them. So what you need to think about is tailoring the amount of voice that you use with your dog as an individual. My suggestion is that you start off with as low a level of voice as is possible and then escalate or tailor it to suit your dog.

Another factor that could be influencing your dog’s desire to tug with you is the type of physical contact you’re using with your dog during your tug sessions. Each dog is an individual and different dogs find different types of physical contact reinforcing, some dogs may really enjoy a vigorous type of physical contact during a game of tuggy where others may not like that at all and you may find that if you share vigorous contact as a starting point with your dog, and that’s not something that they like, it could easily lead to them to not want to tug with you. Another thing that we have to be really considerate of when we’re tugging with our dogs is what we’re doing with our body language some dogs may not like being pulled close to your body with their handler overshadowing them or overcrowding them and that could also lead to them disengaging.

To avoid negatively influencing your dog during a tug session it’s best in the beginning to use limited physical contact and to avoid overshadowing. With body language and physical contact start off with a minimal baseline and incrementally change and increase it to suit your dog.

One of the biggest tugging mistakes people make when they’re trying to get their dog to tug is that they don’t let their dog win the toy enough. During the game of tug lots of people think that the idea is to always be stronger than your dog or by keeping the toy back with you all of the time the dog will be more motivated for it when in actual fact I often find that it has the opposite effect on the dog. I really like to let the dog win lots so they feel big and strong and as if they can win the toy off of us.

So the solution to this is to let your dog win regularly during the game of tug as often as you can.

Many people are often worried about letting go of the toy in case their dog runs away with it, if this is a problem that you’re struggling with please read our next blog on how to stop your dog from running away with the toy.

All toys shown in the video can be purchased from https://www.pawstrading.co.uk/ 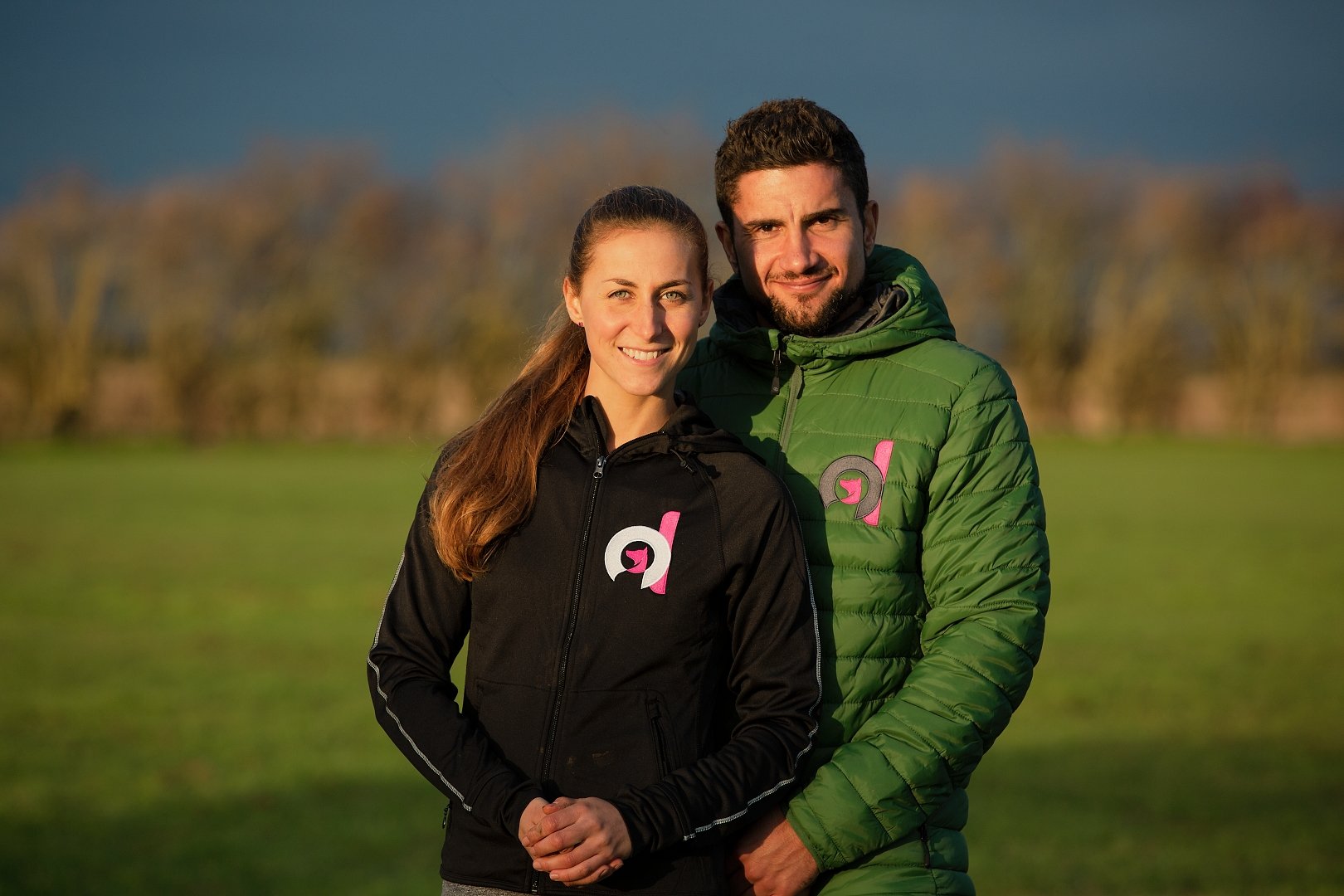 Perfect Start is a puppy course like no other:...

END_OF_DOCUMENT_TOKEN_TO_BE_REPLACED

The Ogilvie Dogs Centre Is Open!!

END_OF_DOCUMENT_TOKEN_TO_BE_REPLACED

We're back with another blog and we have got an...

END_OF_DOCUMENT_TOKEN_TO_BE_REPLACED

We're back with another blog and we're going to...

END_OF_DOCUMENT_TOKEN_TO_BE_REPLACED

We're back with another blog, so it's been about...

END_OF_DOCUMENT_TOKEN_TO_BE_REPLACED

We're back with another blog after lots of...

END_OF_DOCUMENT_TOKEN_TO_BE_REPLACED

In this blog we're going to show you what to do...

END_OF_DOCUMENT_TOKEN_TO_BE_REPLACED

We're back but this time not a training blog, we...

END_OF_DOCUMENT_TOKEN_TO_BE_REPLACED

How To Get Your Dog To Let Go Of The Toy

In this week blog we're going to cover some...

END_OF_DOCUMENT_TOKEN_TO_BE_REPLACED

How To Stop Your Dog Running Away With The Toy

In this blog we're going to discuss how to stop...